Image Breakdown – Something out of nothing.

A great time to take photos is just after it has rained. I was walking around a farm and stumbled across these two spiders webs. I had recently bought myself a 100mm macro lens for my Canon 7D and was testing it out. The idea was to just capture the spider in the web, but the web its self turn out to be far more interesting. The hardest part in taking macro photos is the really shallow depth of field that you get when taking the photo. The only way that I have found to fix this problem is close down the Aperture to like f5- f11 this will create much more in focus. but means that you have to have much more like coming into the shot. For me I found that using the camera flash was just enough to get the perfect shot.

I also put the bottom image into Lightroom and played around with the colors to make the background pop and focus in on the cool water drops that where sitting on the spiders web. 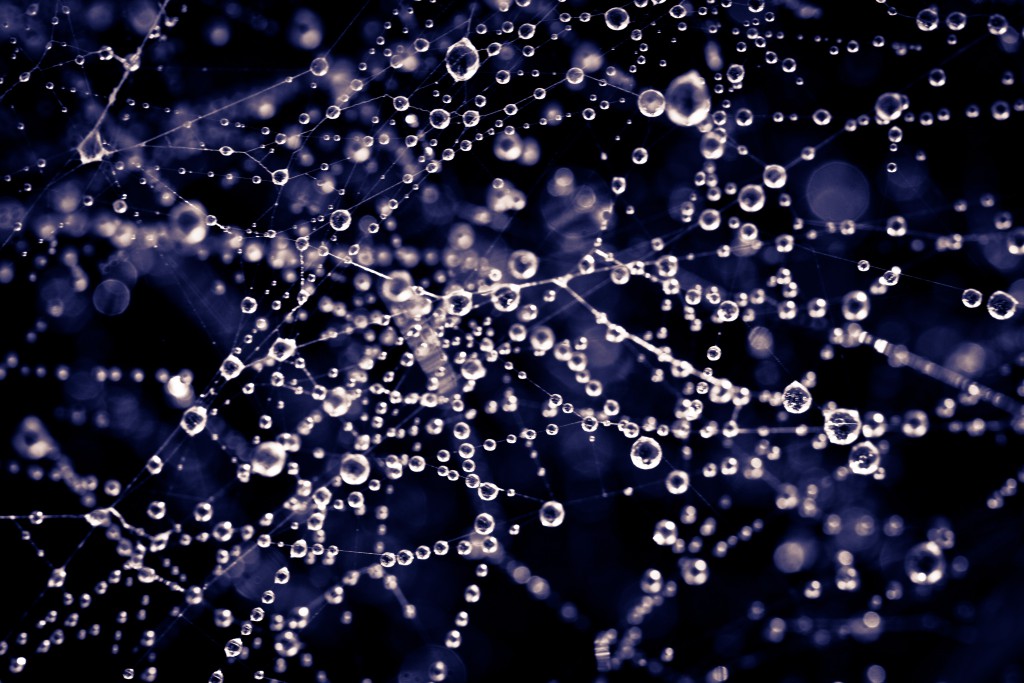